Business and Economy of Panchkula 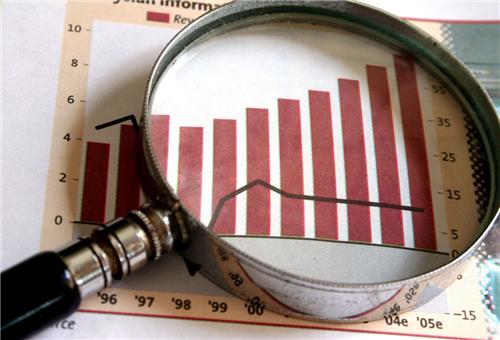 Panchkula is one of the most urban locations in North India. A part of the state of Haryana, Panchkula has made an enviable position for itself within a span of few years. With impressive economic growth and plethora of opportunities, Panchkula has made an indelible mark for itself. Panchkula basically follows a mixed economic model with both agriculture and industry as its economic mainstay. As per the statistics, about 29.70% of its main workers are enrolled into agrarian activities which includes agriculture and cultivation both.

However, as a result of very concerted efforts towards diversification of economic output, serious attempts were taken to encourage workers towards other economic sectors as well. The process proved to be fruitful and at this day about 13% of working population is engaged in sectors other than household industry such as processing, manufacturing, servicing, repair etc. The percentage of workers in the fields such as trade and commerce, transport, communications, construction and storage is also impressive, as per the statistical data.

Within the agrarian sector, the district enthusiastically promotes animal husbandry, fisheries and forestry which plays an important part part within agricultural sector of the state. Irrigation in the district is mainly dependant on tubewells and as is the case in most parts of the country, on the rains. The water level in the district is favorable for groundwater irrigation. Besides Kuhl irrigation is also much prevalent in the district. The area being a plain itself but surrounded by hilly towns, receives decent amount of rain during monsoon months.

However, in other months irrigation comes to the rescue of the farmers. Major crops grown in the district are Sugarcane, rice and maize during Kharif season. Minor crops grown during the same season are some vegetables, chillies and pulses. While during the rabi season, the major crops are gram, barley and wheat and subsidiary crops are fenugreek, onion and other winter vegetables.

Apart from industries and agriculture, the economy of the district also survives itself on tourism. Being a gateway to some of the most famous hill stations of the north, Panchkula find itself hosting some of those tourist for short durations. Panchkula itself has some of the very famous tourist attractions and those who are visiting Chandigarh do not hesitate to put their stay in Panchkula which lies at its periphery. For this purpose, hotels, both luxury and budget, also enjoy sprawling market. Retailing is another affluent business proposition in the district.

The close proximity that Panchkula enjoys from Union Territory of Chandigarh gives it a larger market base and therefore brighter prospects as far as retailing goes. Thus, the district of Panchkula has displayed a brilliant economic performance in the last few decades, owing its economic success to the impeccable planning and statesmanship displayed by the administrators of the area and is quite hopeful of following the suit in the future.