Fairs and Festivals in Panchkula

Panchkula is a city located in the state of Haryana. It lies adjacent to the Union Territory of Chandigarh and is a part of Chandigarh tricity which also consists of Mohali apart from Panchkula and Chandigarh. The culture of Panchkula is highly cosmopolitan with people from different parts of the country settling here. 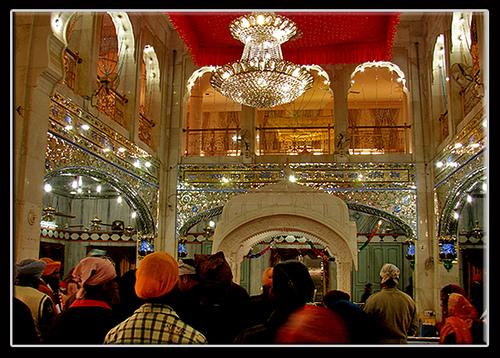 Though, Hindu and Punjabi culture are the most dominant here as the people from these two denominations form the majority of population in the region. The festivals and fairs celebrated in the city clearly depicts the mixed culture of Panchkula, as despite being a part of Haryana which is a largely inhabited by Hindu population, the culture of Punjab also finds respectable place in the city.
Given below is a description of the major fairs and festivals celebrated in the city of Panchkula

Panchkula is a part of the state of Haryana. Thus, the festivals of Haryana are celebrated with great enthusiasm in Panchkula:

Amongst the most famous festivals celebrated here is Mansa Devi Mela. Mansa Devi is a highly revered goddess in Haryana and Panchkula has two temples dedicated to the goddess which clearly depicts the fondness of the people over here to her. The Mansa Devi Mela is held in Bilaspur village near Mani Majra in Chandigarh and takes place twice in a year, during March- April and then during September- October. 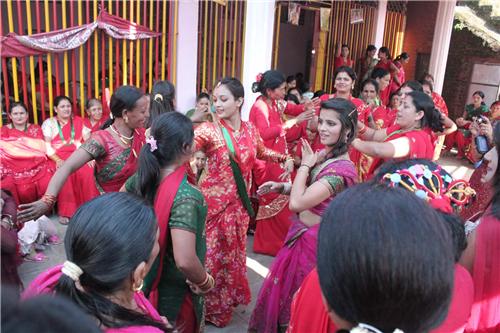 Apart from the Mansa Devi Mela, another important festival celebrated in the city of Panchkula with great pomp and show is Teej. The festival is celebrated at the threshold of the rainy season also known as ‘Sawan’ in Hindi.

However, a specific significance associated with the festival of Teej in the state of Haryana is that it marks the coming out of the insect Teej which is very popular in Haryana, for the first showers of the rainy season and its coming out is considered to be auspicious by the people. The festival is of major significance to the ladies and girls who apply henna on their hands, observe fasts and dress up beautifully for the occasion.The festival of teej is one of the most awaited festival in the state of Haryana.

The Punjabi culture is another widely prevalent culture in the city.

The city of Panchkula also has some very famous historical Gurudwaras related to the first Guru of Sikhs, Guru Nanak Dev Ji and the last Guru of Sikhs , Guru Gobind Singh Ji. Both these Gurudwaras celebrate the birth anniversary of these two gurus with utmost dedication and obeisance.

Special programs are held at Gurudwara Nada Sahib at the occasion of Birth Anniversary of Guru Nanak Dev Ji and Guru Gobind Singh Ji and people visit to witness these celebrations from faraway places.

The major festival of Sikhs named Baisakhi is also celebrated with huge fervour at the Gurudwaras situated in Panchkula. The festivals falls on 13th or 14th of April and marks the commencement of Sikhism as a separate religion.

Explore more about Culture of Panchkula